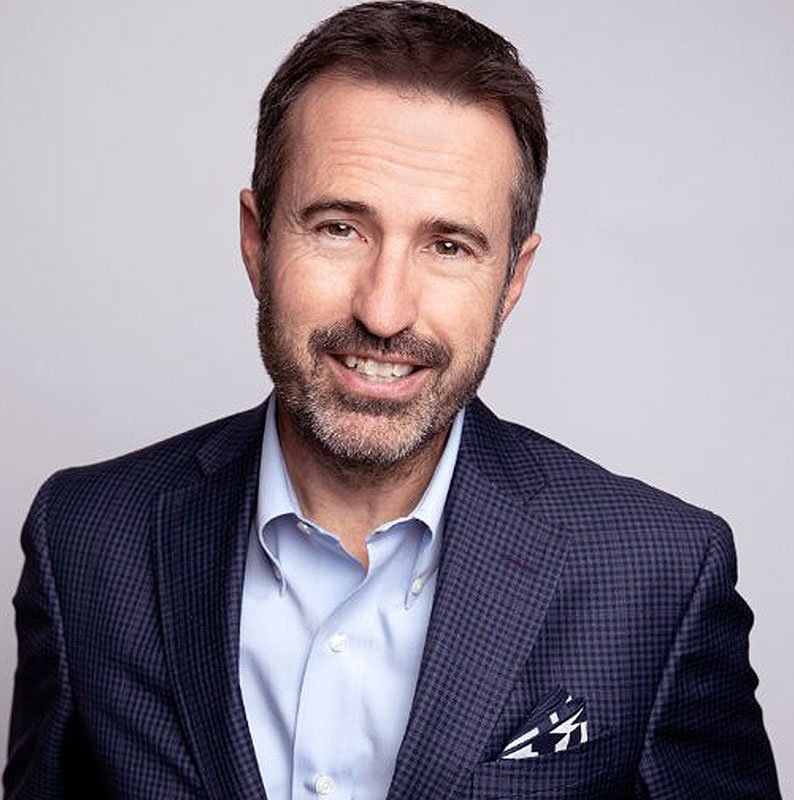 Skills Revolution: Our Future Depends On It

Senior Vice President, Office of the CEO, at RBC

As Senior Vice-President in the Office of the CEO at RBC, John is responsible for the organization’s thought leadership and public advocacy related to macroeconomics, sustainable development and large-scale technology disruptions.

Previously, John spent 25 years at The Globe and Mail, Canada’s national newspaper, including terms as Editor-in-Chief (2009-14), editor of Report on Business (2004-09), and from 1992-1999, a foreign correspondent based in New Delhi, India. He has authored three books, Out of Poverty, Timbit Nation, and Mass Disruption: Thirty Years on the Front Lines of a Media Revolution. His next book, Planet Canada, is due to be published in October 2020 by Penguin Randomhouse. John is a Senior Fellow at the Munk School of Global Affairs and C.D. ‎Howe Institute and sits on the boards of Queen’s University and the Aga Khan Foundation of Canada. 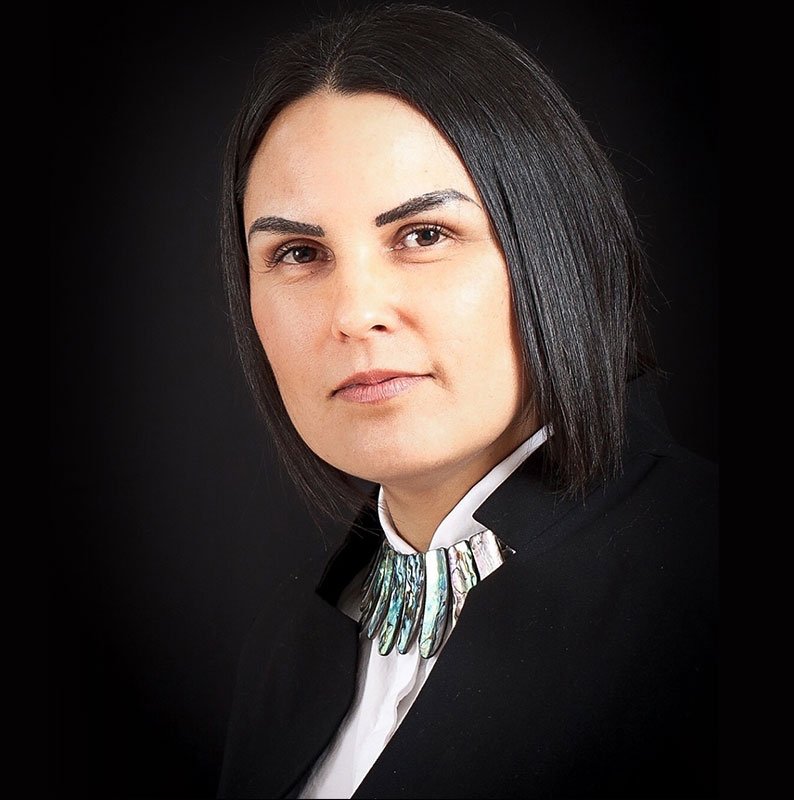 Indigenomics: Opportunities in the Indigenous Economy

CEO and Founder, The Indigenomics Institute

Carol Anne Hilton, MBA is the CEO and Founder of The Indigenomics Institute and the Global Center of Indigenomics. Carol Anne is a national Indigenous business leader and senior adviser with an international Masters Degree in Business Management (MBA) from the University of Hertfordshire, England. She is of Nuu chah nulth descent from the Hesquiaht Nation on Vancouver Island.

She has led the establishment of a line of thought called #indigenomics, which focuses on the rebuilding and strengthening of Indigenous economies. She is the author of Indigenomics: Taking A Seat at the Economic Table and is an adjunct professor at Royal Roads University School of Business. Carol Anne served on the BC Emerging Economy the BC Indigenous Business and Investment Council and was the only Indigenous person appointed to the Canadian Economic Growth Council. Carol Anne’s work has been recognized most recently with the national Excellence in Aboriginal Relations Award from the Canadian Council for Aboriginal Business and the CE Analytics Mastermind award. She currently serves as Director on the McGill University Institute for the Study of Canada, the BC Digital Supercluster and recently as a juror on the Canadian Smart Cities Challenge. 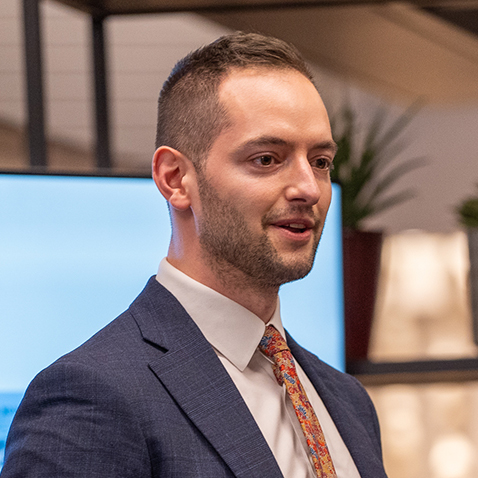 Greater Victoria Rising: The Path to Success and Resilience after Covid-19

Managing Director, The Business of Cities

Tim Moonen heads up The Business of Cities, a U.K.-based urban intelligence firm that helps organizations make the most of the changing 21st-century relationships between businesses and cities. He has advised city and business leaders in Amsterdam, Auckland, Brisbane, Helsinki, Oslo, Philadelphia and 20 other city-regions globally on long-term strategies, governance, investment and development.

Tim has co-authored more than 50 reports and books on global city competitiveness, governance and performance and participated in multiple advisory boards guiding the long-term future of city regions and the urban strategies of global businesses. He also teaches executive-level education for international companies and universities. 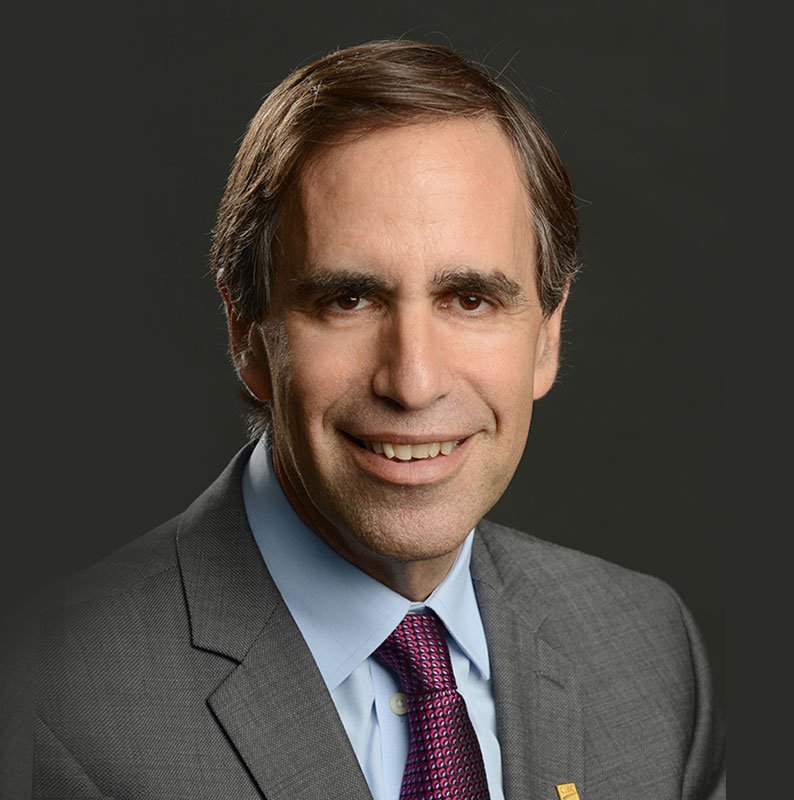 Avery Shenfeld is one of Canada’s leading economists, known for his perceptive analysis and insight on economic development. He is a repeat winner of the Dow Jones Market Watch forecasting award and has received Bloomberg Markets awards for forecast accuracy on the U.S. and Canadian economies. He is consistently ranked as one of the top Canadian economists by institutional investors.

Avery has been with CIBC since 1993. His background includes experience in management consulting. He was on the economics faculty at the University of Toronto and in the summer program at Harvard’s John F. Kennedy School of Government. He has addressed numerous business groups and has been quoted in the media in the United States, Canada, Asia and Europe.
He holds a Ph.D. in Economics from Harvard University. 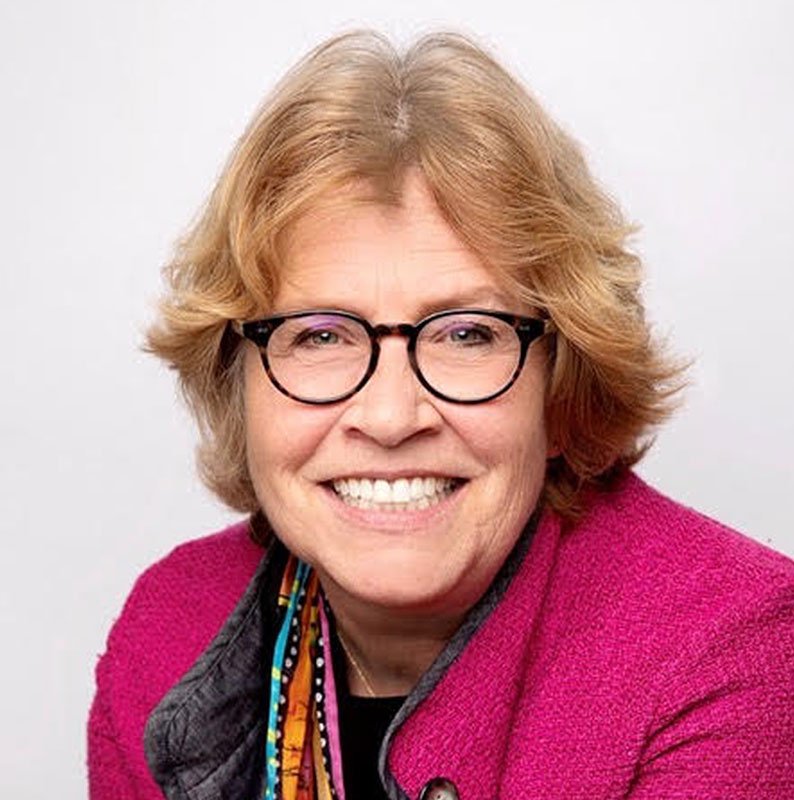 Mary Rowe is a leading urban advocate and civil society leader who has worked in cities across Canada and the United States. Mary comes to the Canadian Urban Institute (CUI) with several years of experience as an urban advocate and community leader, including serving as Executive Vice President of the Municipal Art Society of New York (MASNYC), one of America’s oldest civic advocacy organizations focused on the built environment. A mid-career fellowship with the US-based blue moon fund led her to New Orleans where she worked with national philanthropy, governments and local communities to support rebuilding after Hurricane Katrina. Prior, Mary was president of the Canadian platform Ideas That Matter, a convening and publishing program based on the work of renowned urbanist Jane Jacobs.

Mary has been a frequent contributor to national and international city-building programs, including UN-Habitat and the World Urban Forum. She brings an extensive international network of practitioners from government, industry, community activism, and the city-building professions to strengthen CUI under her leadership. 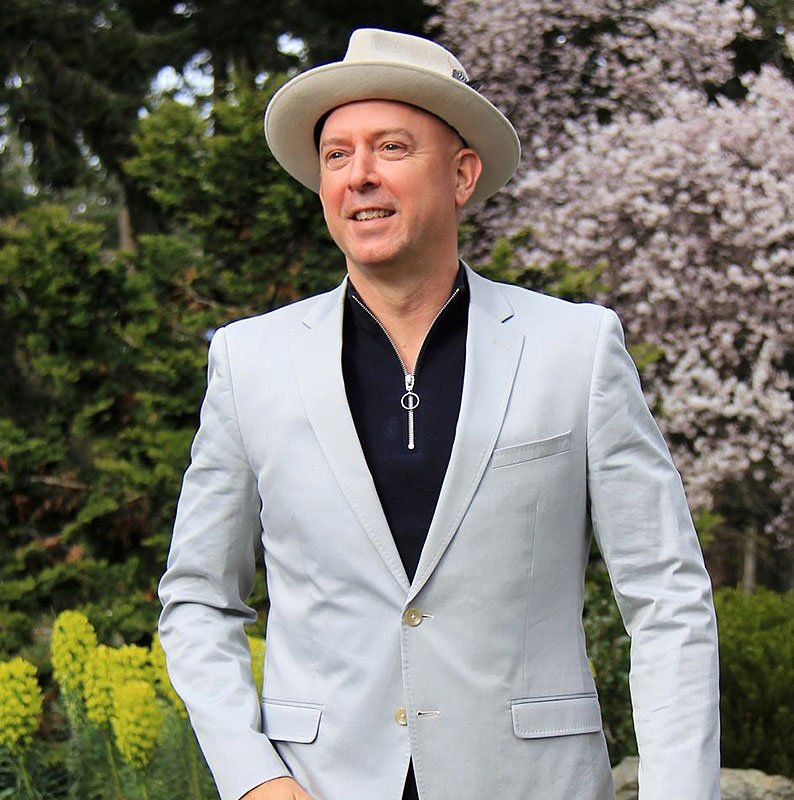 Leadership expert Dan Pontefract of the Pontefract Group is the bestselling author of The Purpose Effect, Flat Army, Open to Think and his latest Lead, Care, Win: How to Become a Leader Who Matters. A renowned speaker, Dan has presented at four different TED events and also writes for Forbes and Harvard Business Review. Dan is an adjunct professor at the University of Victoria, Gustavson School of Business, and has garnered more than 20 industry awards over his career.

Previously, as Chief Envisioner and Chief Learning Officer at TELUS — a Canadian telecommunications company with revenues of $14 billion and 50,000 global employees— he launched the Transformation Office, the TELUS MBA, and the TELUS Leadership Philosophy, all award-winning initiatives that dramatically helped to increase the company’s employee engagement to record levels of nearly 90%. Prior to TELUS, he held senior roles at SAP, Business Objects and BCIT. 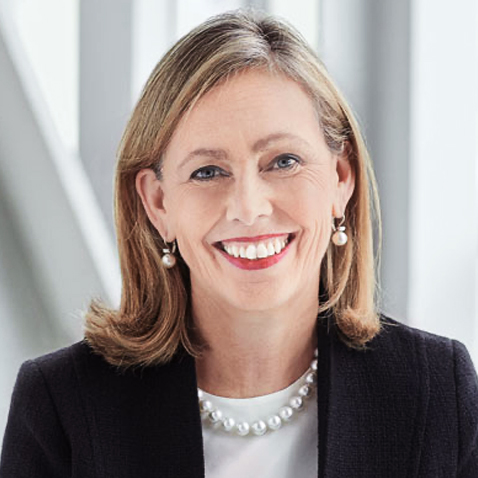 Monique Leroux is the Chair of the Industry Strategy Council, which serves as an advisory board to assess the scope and depth of COVID-19’s impact on industries and inform the federal government’s understanding of specific sectoral pressures. She is the former Chair of the Board and President and CEO of Desjardins Group, the largest cooperative financial group in Canada, with assets of nearly $250 billion. Ms. Leroux is a companion of the Canadian Business Hall of Fame and the Investment Industry Hall of Fame. 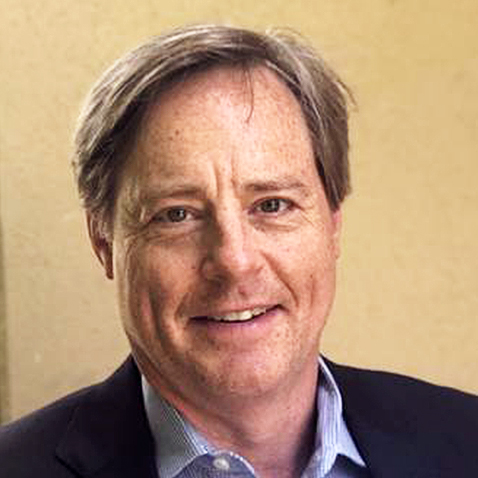 Are Black Swans the New Normal?: Preparing for the Unprepareable

Dr. Myles Druckman is SVP and Global Medical Director at International SOS, and is well known as an author, media resource and thought leader in International corporate health, pandemic planning and health innovation and technology. Dr. Druckman has been with International SOS for more than 20 years, spending 10 years working in Russia and China. Dr. Druckman is based in Los Angeles, where he provides expertise to global organizations on health risk management and workforce resiliency. Dr. Druckman is also co-chairman of the non-profit International Corporate Health Leadership Council, and is an alumnus of World Economic Forum’s Global Leaders of Tomorrow Network.

We are grateful to be doing our work on the territories of the Coast Salish and Nuu-chah-nulth peoples, known today as Lkwungen peoples (Esquimalt and Songhees Nations), W̱ SÁNEĆ Nation (consisting of SȾÁUTW̱ – Tsawout, BOḰEĆEN – Pauquachin, W̱ JOȽEȽP – Tsartlip, and W̱ SIḴEM –Tseycum Nations), Scia’new Nation (Beecher Bay), T’Sou-ke Nation, Pacheedaht Nation and Malahat Nation. We respect and, in partnership, build on the traditional knowledge of the Indigenous peoples who have thrived and prospered in the south island for millennia.